A buyer's agent is affordable and far more value than a real estate agent. You make your money when you buy. Buy a lemon and that's what you'll be selling.

"Best Property for You and Your Life"

"We never would have obtained this property without Elaine's hard work and market knowledge."

Dav and Alana were busy, professional newlyweds. They knew that their knowledge of the Sydney property market was lacking, so before they wasted any money or time on properties they couldn’t afford, they came to me.

As the boom raged on, we were the underbidders (not all at auction) a few times and when they got disheartened, I was there to encourage them to keep going.

Then, a great house, in a particularly desirable, inner-city suburb turned up.

The problem? It was worth about $100,000 more than my clients could afford.

The selling agent told me that, early in the campaign, he had presented three offers to the vendors of around $1,600,000 but because the Sydney market was so hot, they had decided to wait for the auction, where the buyers could fight it out. However, by auction day, all three buyers had bought something else leaving the vendors with no one!

I told him that I had clients who would love the house but couldn’t afford it. I wouldn’t tell him their budget but he insisted that there may be a good deal to be brokered for them. Was I sceptical? You bet!

I was nervous about getting their hopes up, especially as they were in Japan on holiday but, the day before the auction, I took a deep breath and called them as they were travelling to Tokyo’s airport. They agreed with me so overnight, I organised all the due diligence, including the legals.

The next morning, they came straight from the airport to the house, where the building and pest inspector I’d organised was waiting for us. They loved the place and by 10:00am I was ready to bid. 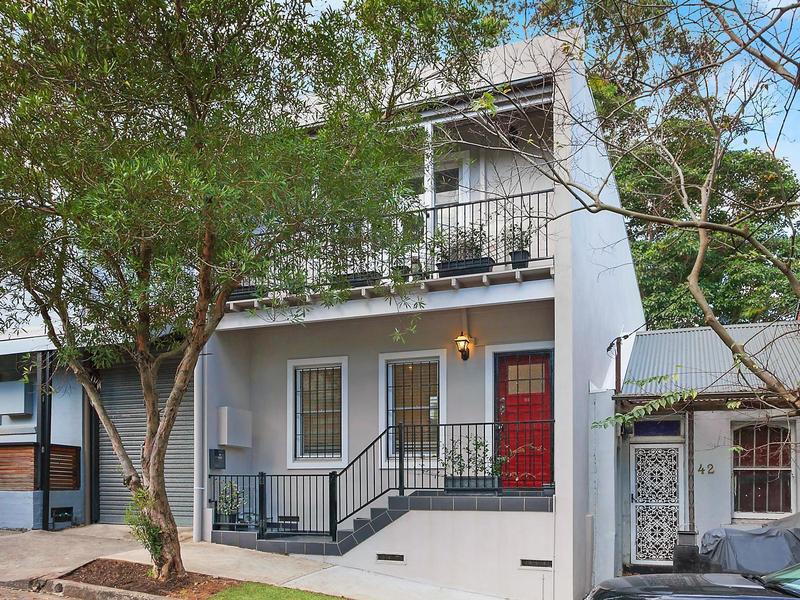 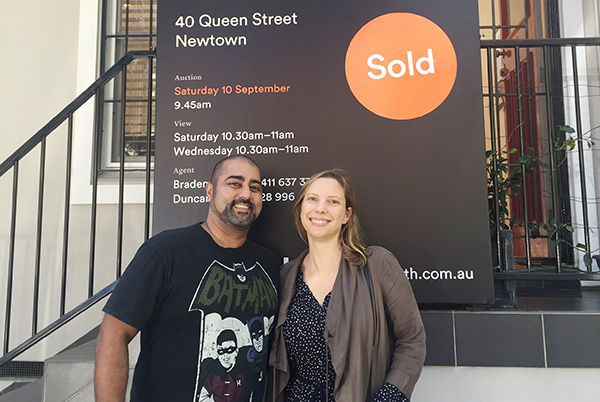 At auction, the whole neighbourhood came out to watch, making it look highly competitive. I should have been nervous but I’d been watching the buyers registering and I knew there were only two bidders, and one of them was me.

When the auction started, I opened with a very low bid to see where the other buyer was at, which turned out to be nowhere. From there, the agent and the auctioneer did everything in their power to get me to bid against myself but I wouldn’t budge. With all eyes on me, I was polite but firm. Finally, the agent went inside the house to confer with his vendors and, after an excruciating ten minutes he told me that if I place a bid of $1,450,000 that they would sell the house to me. I had never bid against myself before, but with a great deal for my clients within sight, I decided to do it.

Still, the auctioneer begged the crowd for another bid. He told everyone what a bargain this house was and that he would wait for someone to go and register to bid if need be (which I was not happy about!). Finally, he looked at me and shouted, “Sold!” The whole crowd cheered as my jet-lagged clients stood there in stunned silence.

The moral of this story is that opportunities pop up, even in a smoking hot market. When they do, move quickly, keep your head and, sometimes, break the occasional rule.

You never know, you may end up buying something that supersedes your original brief strategy.

I first met Deborah after the sale of her family home and at the tail end of a divorce, which had left her lacking in confidence and doubting her own decision-making abilities.

Of all the buyer’s agents she interviewed, I felt honoured that she chose me to guide her through this overwhelming but exciting next stage of her life. I just needed Deborah to see that finding an apartment for her and her boys was exciting!

Deborah wasn’t in the position to get a mortgage, so her budget came from her divorce settlement which was tight.  We were also under a time constraint because the settlement of her marital home was coming closer and she was adamant that she didn’t want to rent.

I went full speed ahead and took Deborah and her boys along with me, in a market that seemed to be going up daily.  The biggest challenge was steering her away from things I knew she couldn’t afford – no matter what the real estate agent told her! Of course, Deborah wanted the best option possible for her and her boys but we had to be realistic.

Within a few weeks, I found an ideal apartment, with a large living area, a lovely outlook and amazing light. Deborah was keen to pay the real estate agent what they were asking for but I persuaded her to hold tight and we bought it for $40,000 less. Money she now has to decorate and make her own.

I love talking to her now and hearing the joy in her voice. With her new home, it really is upwards and onwards from here, for Deborah and her family.

I first met Scott, an Australian ex-pat living in Japan, 6-years ago. He knew he wanted to buy an investment property in Sydney but had no idea where to start.

Being open to buying in any area, once we decided to work together, my first job was to advise him on where he should buy for the best and fastest capital growth. A lot of responsibility, which I was comfortable with.

I also had to understand the Japanese tax rules on deprecation - it was quite the steep learning curve.

Even though he wanted to, Scott wasn’t able to fly to Sydney to inspect properties or attend auctions so I had to be his eyes and ears on the ground, which meant he had to trust me.  As you know, trust is earned not given!

When I came across an oversized apartment in Bronte, with two balconies and a lock-up garage, I knew it would be a cracker of an investment.  Scott agreed and I threw myself into all the research that’s needed before you put in an offer on a property. By facetime, email, and telephone calls, Scott and I communicated, as often as he needed, to feel comfortable.

When I got to the pointy end of the negotiations the real estate agent told me she was selling her mother’s apartment. I immediately advised Scott that we had to move even faster, as she would probably want more for her Mum’s place and indecisiveness could seep in. I fixed this by getting everything organised to put in an unconditional offer, before auction. 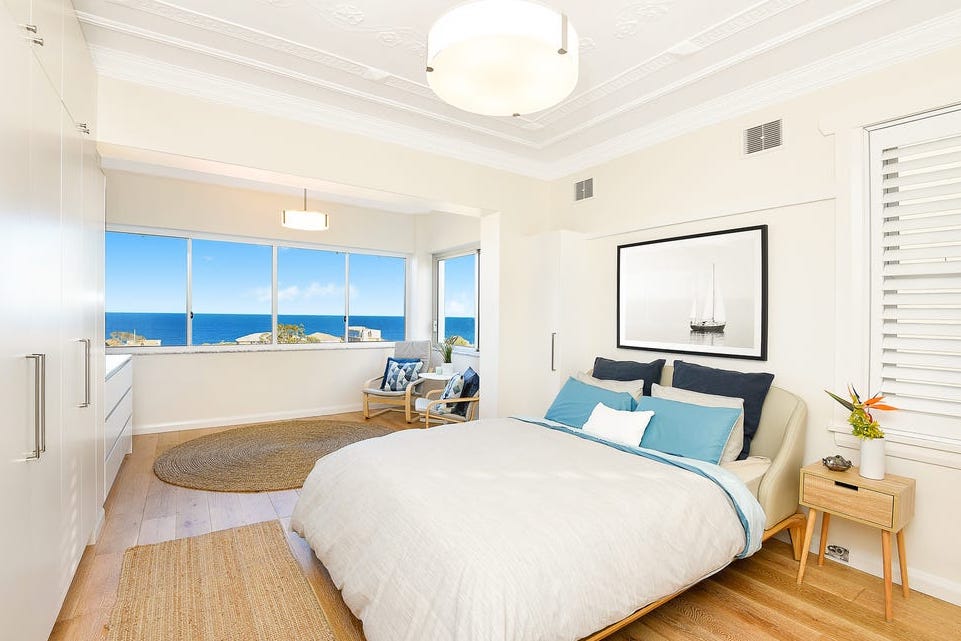 I met the agent, in a café, during a torrential downpour with soaking wet shoes and trousers (I’d stepped into a flooding gutter when getting out of the car!). I put the signed contract and deposit cheque in front of her and persuaded her to take the offer in hand, as opposed to waiting to see what else might come along.

Scott was very happy and since then, not only has that apartment made him a lot of money in capital gains, it’s always been tenanted.

A year ago, Scott decided to use the huge equity he’d made on his first investment property to buy his second one and he called me. This time we were used to working together so things moved even faster. It wasn’t long before we exchanged on an art deco apartment in Coogee beach. This happened while his second daughter was being born so I had to be trusted with every decision.

Everything went smoothly. Mother and his newborn daughter were very healthy and now, both his apartments are helping him financially protect his growing family.